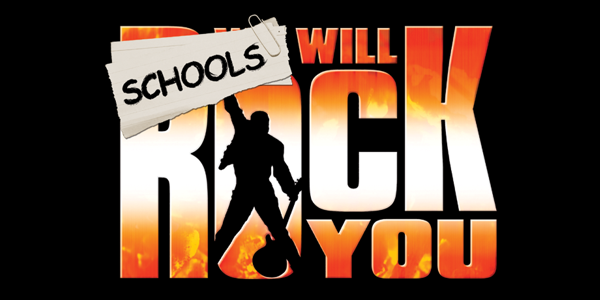 The Gable Hall Performing Arts Team are pleased to announce that this year’s musical will be the Schools version of 'We Will Rock You'! This amazing musical based on the show from London’s West End which has run for 12 years. It is based on the music of Queen and has a hilarious script by Ben Elton.

As with all Gable Hall Musicals, everyone is welcome to get involved. If you would like to be in the show, rehearsals will start on Friday 20th September 3.10-4.30.

If you would like a main part you will need to audition. These will be:

Lyrics for both songs will be available from the Music department.

Your browser is out-of-date!

Update your browser to view this website correctly. Update my browser now

*
Cookie Notice: We use cookies on this site to improve your user experience.
Accept Find out more